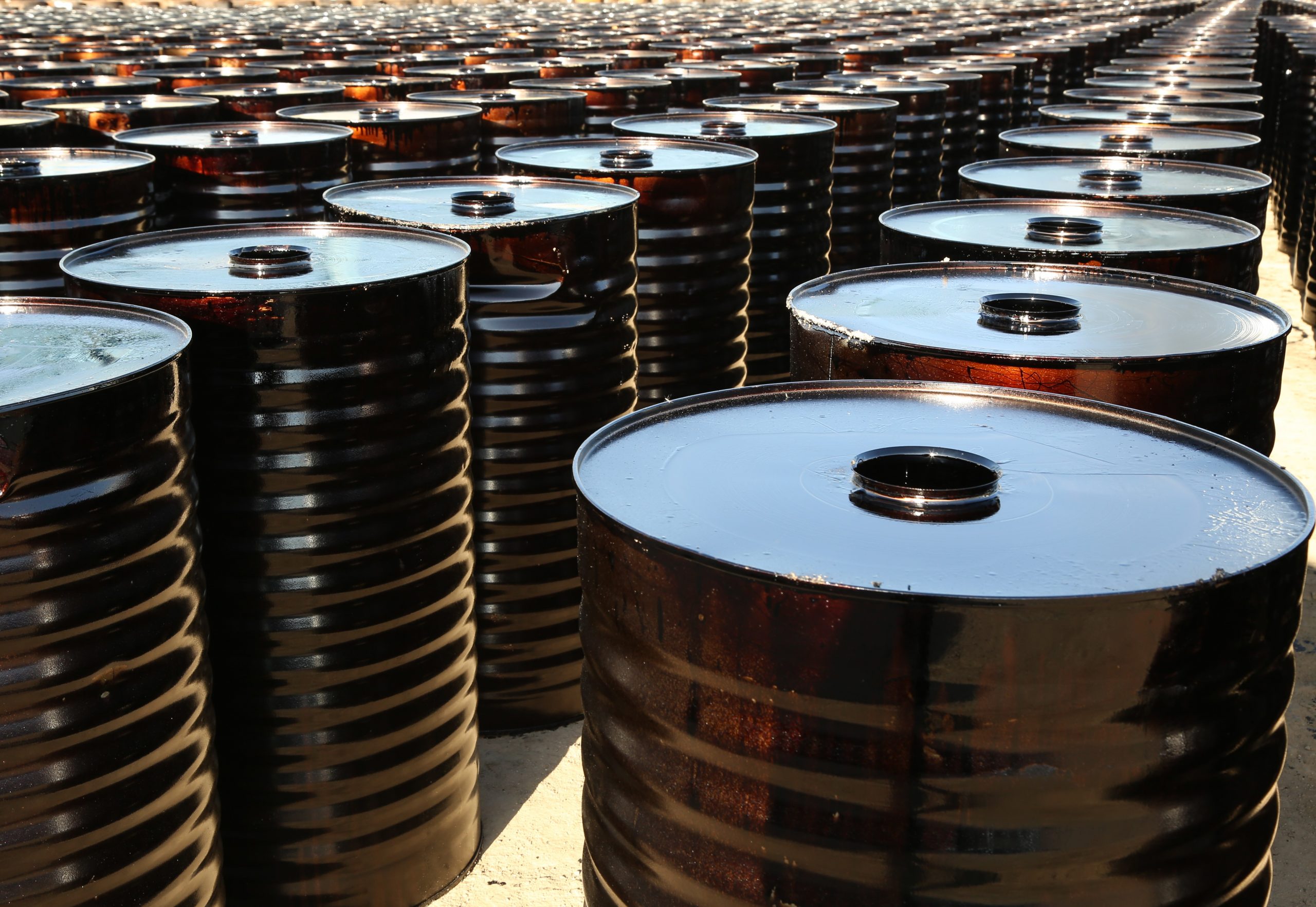 Viscosity grade bitumen is a petroleum grade bitumen derived from crude oil. This grade of bitumen is tested and classified differently from other types of bitumen. After production, refiners test the VGs by a viscometer to classify them according to their level of viscosity in various temperatures.

In comparison to penetration grade bitumen, VG bitumen grades are more reliable and easier to handle (both mixing and compaction) and their resistance to temperature changes is more predictable.

Two main factors that help us decide are traffic conditions and climate. For example, VG10 bitumen suits repairing and spraying applications, but VG30 is recommended for road construction where extra heavy traffic is expected.

Each grade of viscosity bitumen has certain applications and performs differently in various temperatures. VG 10, for instance, is widely used in spraying applications and surface coating. As viscosity grades have various properties, it is vital to check their viscosity level, penetration value, and other specifications.