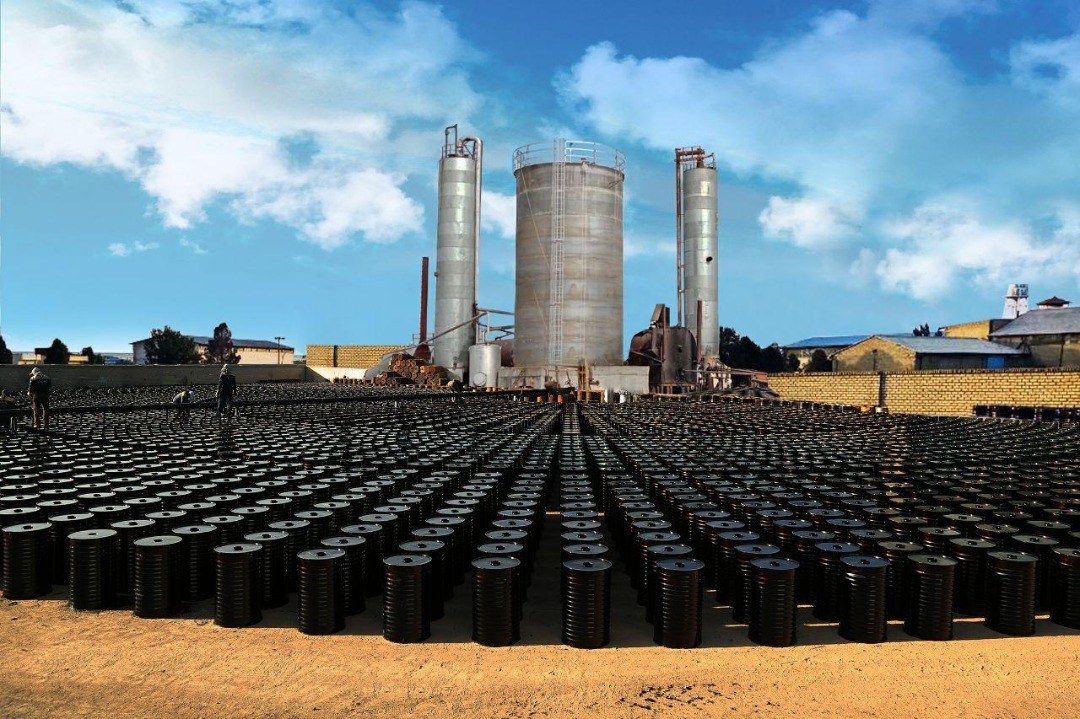 Performance Grade (PG) Bitumen is bitumen which is graded based on its performance at different temperatures. In Super pave grading system, binders are classified according to their performance in extreme hot and cold temperatures and called as performance grade (PG) bitumen. The main purpose of grading and selecting asphalt binder using the PG system is to make certain that the binder has the appropriate properties for environmental conditions in the field. PG asphalt binders are selected to suit the expected climatic conditions as well as volume adjustments and traffic speed. Therefore, the PG system uses a set of tests to measure physical properties of the binder which can be directly related to field performance in the paving situation.

Performance Grading Should consider the actual conditions of different paving projects, since it’s dominantly used for paving, such as strain relationship under the field load, traffic speed and volume and the pavement structure. 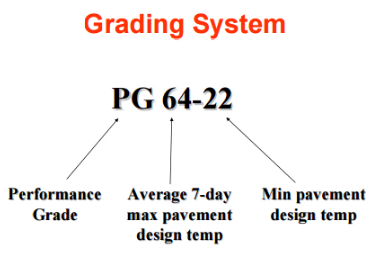 PG52-28 is dominantly used in paving for both new construction and road care and also in both dense-graded and open graded Hot Mix Asphalt (HMA). This product could also be used for sealing cracks in paving and also the edges. Other applications include spraying in places like bridge deck and pavement protective membrane with fabrics.

PG58-22 is initially used in paving for both dense-graded and open graded Hot Mix Asphalt (HMA) and also in road construction usages as well as spraying and crack sealing applications.

This grade is widely used in very cold areas.

PG58-34 is generally used in the higher elevation roadways. This grade is a paving asphalt cement dominantly used for the production of Hot Mix Asphalt (HMA). It could also be used for sealing the edges of new to old paving and cracks sealing.

PG58-40 is primarily used on the high elevation locations. This grade is paving asphalt for the production of Hot Mix Asphalt (HMA). It can be easily used for sealing purposes and crack treating as well.

PG64-22 is mostly used in paving for both new construction and pavement treatment projects and in both dense-graded and open graded Hot Mix Asphalt (HMA) as well as others. It can be easily used for sealing purposes and crack treating too. Other uses include spray applications for bridge decks and pavement protective layer with fabrics and some modifications. It has been reported that with proper aggregate selections and asphalt content, HMA with PG64-22 as the binder may show less tenderness compared to a similar mixture with a lower viscosity/softer asphalt. This will lead to a significant reduction of typical tenderness problems of mixture shoving and checking during pavement surface scuffing and rolling and markings caused by traffic immediately after paving.

PG64-28 is primarily used in road construction and paving for new and pave care projects and in both dense-graded and open-graded HMA. Other uses include spray applications for bridge deck and pavement protective layer with fabrics. PG64-28 is generally used for the locations with low elevation.

PG70-22 is primarily used in areas with high traffic volume and is also the paving asphalt cement used for the production of Hot Mix Asphalt (HMA). This grade is also a good choice for sealing the edges of pavement and for crack sealing.

PG Grades with the best resistance in thermal cracking

PG Grades with the best resistance against rutting